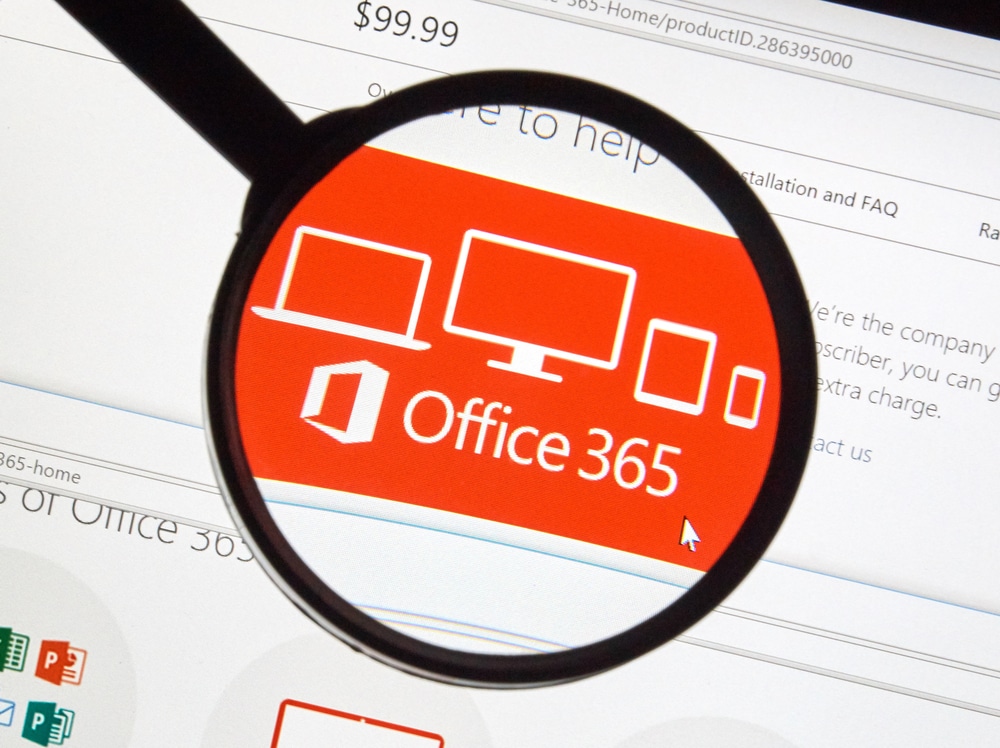 The Office 365 Update Nobody Wanted

On January 23rd, 2020, Microsoft announced via their docs website that Office 365 ProPlus would be receiving a Google Chrome plugin with its Version 2002 update to release later in the year. This update would make Bing the default search engine for the browser when Office 365 ProPlus was updated, or with new installations of the software suite.

Many users were not happy with the news, to put it mildly. The backlash against the oncoming change has been fervent, with many taking to Twitter and other platforms to decry the change and label it as “malware behavior.”

Though there has been no word on the outrage generated by the impending update, Microsoft did state that the change was intended “to provide our customers with choice and customization based on their preferences.” This may lead one to wonder then why they are forcing Bing upon users of Office 365 ProPlus when many are content with Google as their default search browser, but it seems that the change is coming whether anyone likes it or not.

Why is Microsoft trying to change Chrome’s Default Search Engine to Bing?

Aside from the opportunity to allow customers with more options regarding how to utilize the office services, Microsoft’s intention is to allow people to utilize Microsoft Search without having to navigate away from the Chrome web browser. Though some question the validity of utilizing a web browser like Google Chrome to access sensitive data, Microsoft seems resolute that this change will be a benefit to businesses.

This would allow for users to access files, SharePoint sites, OneDrive, and other data, while still having full internet functionality.  A useful feature to be sure, but the addition of forcing Bing to be used along with it is something that many users find frustrating since it takes away the choice of how they search, despite Microsoft’s intentions.

What Regions Will Receive The Office 365 Version 2002 Update?

The following regions will receive the Microsoft Search in Bing update with Version 2002 of Office 365 ProPlus:

The extension’s installation will be determined based on the IP address of the device receiving the update.

Microsoft has state that other locations may be added over time, but that if so, users in new areas will be notified through the Message Center that accompanies the Microsoft 365 admin center.

When is the Extension for Microsoft Search in Bing being added to Office 365 ProPlus?

Though some targeted monthly channels will get the update in February of 2020, Version 2002 is set to release in early March of 2020. New installations will receive the update immediately, but users already using Office 365 ProPlus that update to Version 2002 may see the plugin take a delayed effect.

Keeping Google as Your Default Search in Chrome

For those that are wishing to keep Google as their default browser search engine, there are a couple of options that are available to prevent the extension from installing on Chrome. One way is to utilize the Office Deployment Tool or Group Policy to prevent the plugin from ever being rolled out, but it has to be done before the extension is installed. Microsoft’s announcement did include instructions on how to do so, but it is very much recommended that IT staff or managed service providers take care of the process. If the extension finds its way onto browsers, a command will have to be run to remove it.

The other option can thankfully be handled on the user end as well. Clicking the “Search” icon next to the address bar in Chrome, users can toggle the option that sets Bing as their default search engine.

With the update releasing soon it is best to prepare now to ensure that if you do not wish to use the extension, you won’t have to deal with the hassle of disabling it, should it find its way onto your Chrome browser.

Streamlining Office 365 in the Wrong Direction

Most businesses want features that will streamline the work process and allow for them to easier access important documents. However, most also wish to have a choice in the matter when an update is making a dramatic change to a major component of daily operations.

Many IT Administrators are frustrated by this change, even though they understand Microsoft’s reasoning. This is due largely to the notion that a change such as this may dramatically increase the number of confused users and helpdesk calls they receive, which will cut into the time they have to solve other issues.

Regardless of the vocal frustrations across most of Office 365 ProPlus’ user base, this change is still set to roll out as scheduled. Though it is clear Microsoft feels they are doing a favor to its customers, this heavyhanded approach is hardly a way to gain good favor with anyone.