LG Networks, Inc. > Today’s Technology Blog > Main Blog and Articles Page > Office 365 > What is the Difference Between Exchange and POP3?

What is the Difference Between Exchange and POP3? 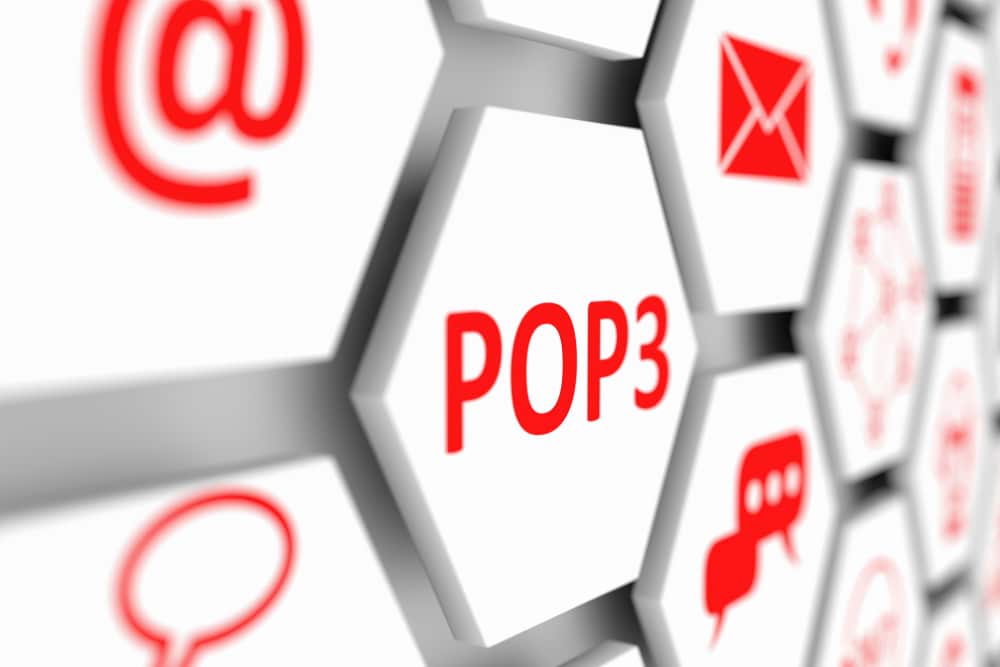 Before you can decide which to use, it’s important to understand the differences between the three major ways email gets delivered to your inbox as well as the pros and cons of each service.

POP3 (sometimes just “POP” – Post Office Protocol, version 3) was the first major email protocol that garnered universal adoption when the Internet became pervasive in the 1990s. A POP-based email service is simple: your email client (such as Outlook, MacMail, or Thunderbird) connects to the mail server and then downloads your emails directly to the computer. The downloaded email is then deleted from the server (though, most clients have a setting to prevent this).

SHOULD I USE POP3?

IMAP (Internet Message Access Protocol) is the second major iteration of how people access their email – and also the most popular today. It has all the functions of POP3, but also has one major benefit that matters to most users: email syncing between multiple devices. This allows you to have the same email experience between devices because all your email (incoming and outgoing) are stored directly on the server, rather than downloaded directly to your computer. For this reason, IMAP supplanted POP3 and has largely made it obsolete. If you use Gmail, you’re using IMAP.

SHOULD I USE IMAP?

Microsoft Exchange / Microsoft Office 365 is a proprietary platform developed by Microsoft. It requires the purchase of user or server licenses. Traditionally, it has been marketed to the Enterprise-level consumer and offers all the functionality of IMAP but also has other features to help businesses and organizations better collaborate among employees and staff.
Features such as shared address books & calendars, shared file storage, and native integration with other Microsoft products like SharePoint and Office. Microsoft Office 365 – a relatively new offering – competes directly with Google Apps for Business – and is geared to make Enterprise-level functionality found in Exchange more cost-effective for small to medium-sized businesses.

WHO SHOULD USE MICROSOFT EXCHANGE

SHOULD I USE MICROSOFT OFFICE 365?