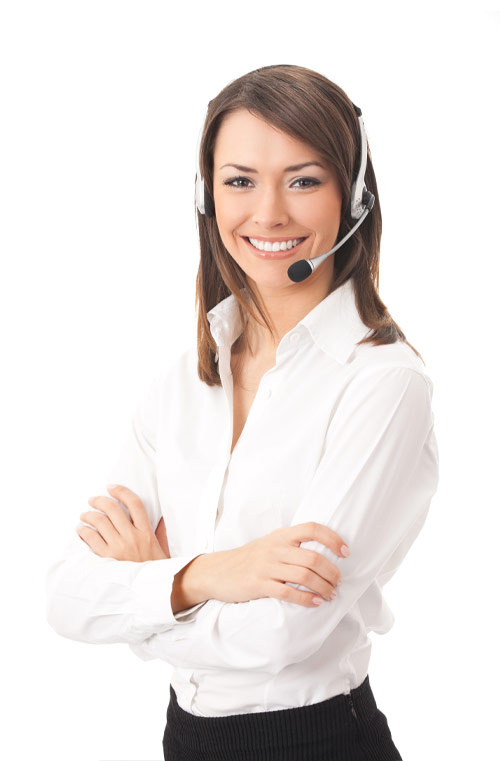 More and more users of Microsoft Exchange 2019, Exchange 2016, and Exchange 2013 are finding that their instances of the popular mail server have become unusable after a failed Cumulative Update (CU) installation. Reasons for a failed CU vary depending on the version of Exchange Server. At LG Networks we have noticed in the last few weeks an increase of emergency support requests following the release of CU9 and CU20 – the latest updates for Exchange 2019 and Exchange 2016, respectively.

One user has reported a failed update after an installation of CU9 on Exchange 2019 ended prematurely. This left most of the services on the mail server unable to run. Worse, no proper backups were in place! The user has made multiple attempts at getting Exchange 2019 to a working state including manual restarts and reattempting the CU update under recovery mode. None of his attempts were successful. He fortunately got in touch with LG Networks, and one of our Exchange Server experts was able to successfully apply CU9 to Exchange 2019 and got this customer’s mail flowing again.

Users who are on older versions of the popular mail server such as Exchange 2013 face additional challenges. We have one recent customer who ran into some trouble after attempting to update to Exchange 2013 CU23 from Exchange 2013 CU5. It is worth noting that there is a gap of five years between these two cumulative updates. Attempting such a huge jump between updates is inevitably going to result in a problematic upgrade process. Although it is not necessary to install intermediate updates, one cannot simply make this huge jump without running into issues. There are prerequisites to consider (such as making sure that the appropriate versions of .Net and C++ are installed) before the installation to the latest CU can take place.

Despite some CU installs proving to be troublesome, users are still highly recommended that they ensure they have the latest CU for their version of Exchange Server. A recent security vulnerability with Exchange Server has allowed hackers to gain access into private mail servers. This type of breach exposes sensitive information, and it certainly going to be a very costly attack to recover from.  Microsoft regularly releases CUs and Security Update (SU) to patch serious vulnerabilities with Exchange Server. The need to have the latest security in place underscores the importance of properly installed cumulative updates, and why it is never a good idea to leave an instance of Exchange Server be without its latest updates.