Microsoft End of Life: Products That Will Soon Cease Support 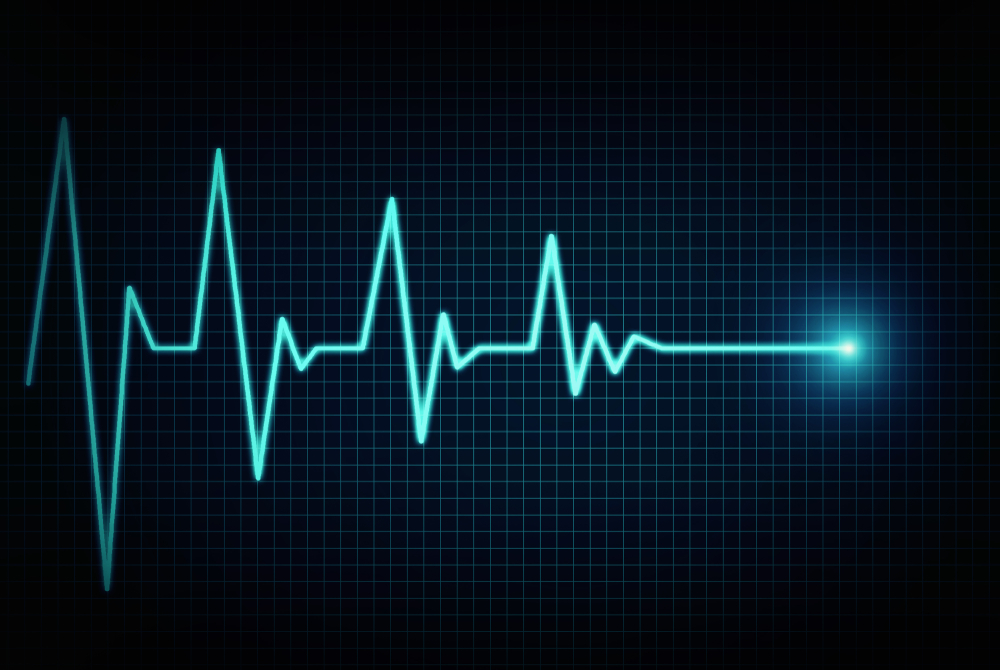 On January 13, 2015, Microsoft ceased mainstream support for Windows 7, but extended support for security and general fixes until January 14, 2020 for those who have Service Pack 1 installed. Microsoft Office 2010 will follow suit later in the year with cessation of support on October 13, 2020. Furthermore, even older (non-current) releases of Windows 8 and Windows 10 have already been dropped from the support list, and will continue to do so as new releases are made available.

What this means for the day after is that these products will all still run, but simply at your own risk. Specifically, Microsoft will no longer fix any security flaws in these versions after that date and discontinue technical support, including paid support. Any new flaws found within these products after that date will be ripe for new viruses and malware to exploit making your data and system more vulnerable.

Those who do anything remotely to do with financial or where customer privacy is of a concern on a Windows 7 computer should look to get ahead of this to reduce risk, and potential loss of compliance such as PCI and HIPAA. Additionally, in general, those still on these products should look to get ahead of the game and allow for budgeting, increased downtime associated with above normal service demands from your local computer service technicians due to this event, and loss of technical support for products that are necessary for your day-to-day operations. Over time, those potential issues will be compounded further. Eventually, web browsers will no longer update on those operating systems, and because of this, websites will eventually not function correctly. Programs that are delivered as a service may too see depreciated support on these platforms.