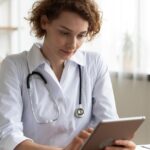 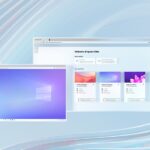 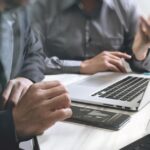 SMBs Vulnerable to Ransomware Now More Than Ever 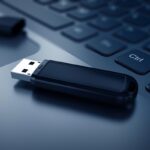 How Safe Is Your USB Flash Drive? 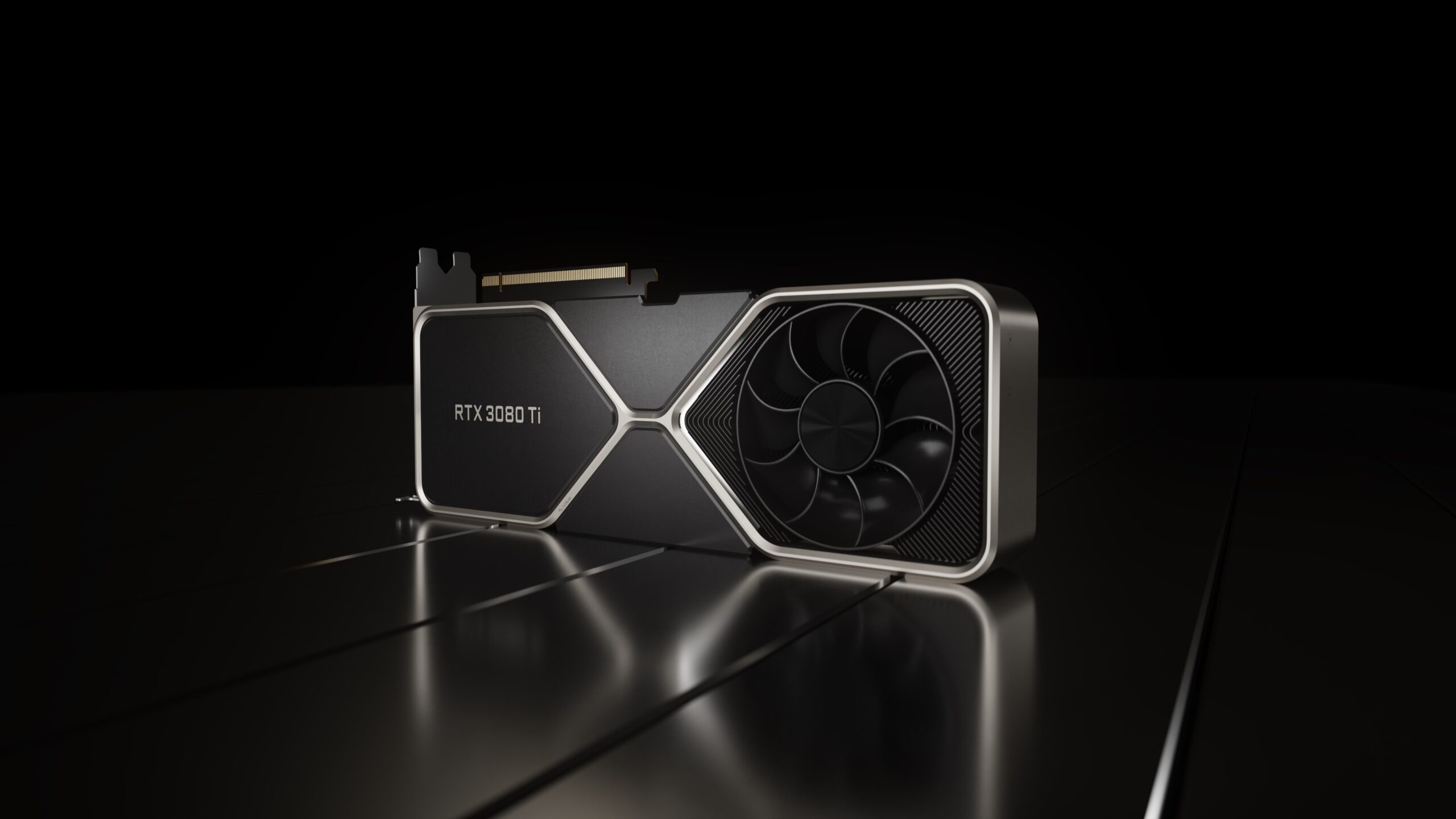 The RTX 3080 Ti and the Global Microchip Shortage

The global computer microchip shortage, coupled with the tremendous buying power of large cryptocurrency mining companies – who often purchase graphics cards in bulk – have left average consumers and gamers with very long waiting times before they can get their hands on new graphics cards. Nvidia acknowledges this problem. Since the start of February, the company has started releasing cards with a Limited Hash Rate. Certain models of the GeForce RTX 3080, RTX 3070, and RTX 3060 Ti are labeled as LHR. The upcoming RTX 3080 Ti will also be labeled as such. This means the graphics cards will continue to perform as expected for gaming and other consumer applications, but it will have reduced performance when the card is used to mine cryptocurrency such as Dogecoin and Ethereum.

With this measure, Nvidia sends a strong signal that the company truly wants to get their GeForce line of graphics cards to regular consumers at a fair price and not to large cryptocurrency mining operations. For these companies, Nvidia has its own separate line of CMP (Cryptocurrency Mining Processor) of products. These cards are designed for efficiency and mining performance and are not designed for gaming.

In the same announcement, Nvidia has also unveiled the RTX 3070 Ti, which is scheduled to be available a week after the RTX 3080 Ti on June 10th. The budget friendly graphics card features 8GB of DDR6X memory and is expected to perform 1.5x better than the outgoing RTX 2070 Super. Both the RTX 3080 Ti and RTX 3070 Ti will support ray-tracing, DLSS, and other Ai-powered technologies.

Although Nvidia’s crop of new graphics cards are officially released this month, whether or not consumers will actually get their hands on these cards soon at the suggested asking price is unknown. With scalpers taking advantage of the dearth of supply, people have known to pay over twice the original asking price. Last year’s crop of graphics cards are still notoriously difficult to come by. The addition of these new cards will only add uncertainty in the currently volatile graphics card market.