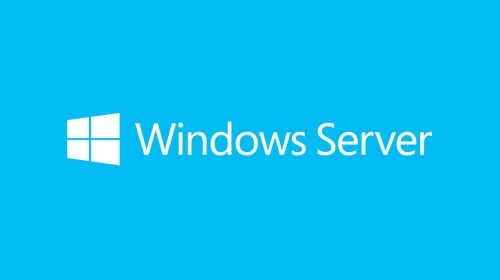 What are the Similarities and Differences Between Microsoft Exchange Server 2010 and 2013?

The phenomenon of Microsoft Exchange Server doesn’t need any more introductions to the people using email. As we all know, this is a sophisticated server program developed by the IT giant Microsoft that works as an all-inclusive communication solution including mail server, scheduling application and contact manager. It is one of the prominent products from the array of Microsoft Server programs and has multiple versions such as 2010 and 2013. Both of these versions are equally successful with their own pros and cons.

The phenomenon of Microsoft Exchange Server doesn’t need any more introductions to the people using email. As we all know, this is a sophisticated server program developed by the IT giant Microsoft that works as an all-inclusive communication solution including mail server, scheduling application, contact manager and unified messaging. It is one of the prominent products from the array of Microsoft Server programs and has multiple versions such as 2010 and 2013. Both of these versions are equally successful with their own pros and cons.

Similarities of Microsoft Exchange Server 2010 and 2013

Both Microsoft Exchange Server 2010 and 2013 have a few common features which make them very reliable to millions of users throughout the globe. For example, both of these two versions have PowerShell scripting, Role-based administration, Voicemail with a unified inbox, In-place archiving and retention, Anti-spam and anti-malware protection, Mobile email, cloud support and many more features including cumulative updates, security updates, server licenses, mainstream support and extended support. With these features, both of these two versions of Microsoft Exchange Server provide flexible and intuitive services. Above that, they also protect business information with their encryption, alerts, message block, and Information Rights Management feature which is also known as IRM.

There are also a few other features which are present in both these versions although Microsoft Server 2010 is not fully compliant with them. For example, Microsoft Exchange Server 2010 partially supports MailTips which allows users to navigate emails in conversation view as well as avoid undelivered or misdirected email. It also partially supports eDiscovery, a feature to search Exchange mailboxes, public folder, mailbox database, SharePoint sites, standard cal, enterprise cal, Exchange online, a number of databases, and Sync conversations as well as an Outlook Web App, a web-based email client for smart phones, tablets, or browsers. Exchange Server 2010 is also less compatible with Managed Availability that can monitor as well as manage service availability end-to-end across all roles and services.

Which Version is Right for My Business?